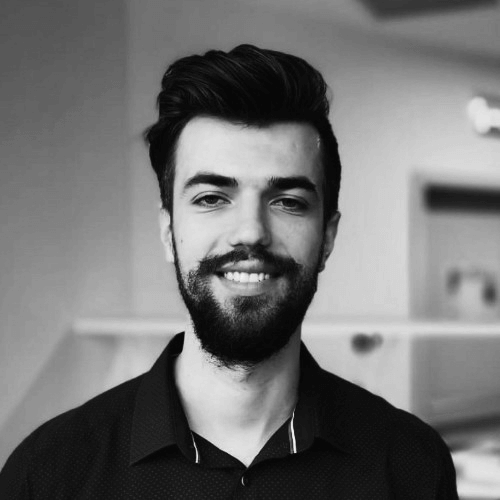 Many programming languages are imperative – you need to tell the compiler how to operate to get what you want by providing the instructions in order.

SQL, on the other hand, is declarative. You specify what you want – how the final result set should look like, but not necessarily what steps it needs to take. It’s up to the database’s query optimizer to determine what indexes it should leverage and in which order it should execute the various parts of the query to get back your desired output.

To differentiate between the two approaches, let’s look at an example. Given a list of cars, we are interested in finding all the sedan cars. In an imperative world, this might be written as:

In the SQL context, we are not concerned about the steps we need to take to fetch the data. The above code can be written as:

But this declarative purity of SQL has been gradually eroded over time. Since its inception, the SQL language has been extended in various ways to meet the complexity of real-world use cases.

One such example is handling arrays in databases. Arrays represent a collection of similarly shaped items that need to be put through a similar process. There are several cases why we would want to keep data stored as arrays in a database:

Now that we understand the importance of arrays, how can we perform operations on arrays in databases? The most common way is to use out-of-the-box array functions, such as ARRAY_FIRST or ARRAY_COUNT, but eventually, you will need more expressiveness to handle more complex operations.

An alternative is using the UNNEST table function. The UNNEST takes as input an array and returns a table that includes a row for each element of the array. After UNNESTing, you can use regular SQL functions to operate on the flatten resultset.

What happens when you have more nested structures, such as an array of arrays or multiple correlated arrays in a table? Do you keep on UNNESTing, or is there a more easy-to-use, elegant approach to querying it?

Lambda functions allow you to apply user-defined functions on arrays. The function iterates through the elements of an array and applies the user-provided transformation/expression. The function can take any number of array parameters. The expression doesn’t have to be stored or defined before using it.

The general form of a lambda function is:

The best way to learn is often by doing, so let’s revisit our car example using Lambda functions. Instead of storing every car model as separate rows, we will keep all models of a car’s make into an array and the associated car types into another array.

Create and populate the table in SQL:

We will answer five questions to exemplify the power of lambda functions:

We can use the FILTER array function and pass in as parameters the car model and car type:

Let’s understand how it works in more depth. We want to get all car models where car type = 'sedan', therefore:

Let’s first add the car_release column and update it’s content with the following:

To get what we want, we need to:

In this case, we can use the transform function, which returns an array by applying a function (replace) on each element of the array (car_model)

We will access only the car model’s data, replace the value ‘3’ with ‘three’ using a case statement, and concatenate back with the car type.

Congratulations! This sums our first interactions with the lambda functions in a SQL context. The examples above just scratch the surface of what you can do with lambda functions. At Firebolt, we have seen firsthand in real-world scenarios that the power of lambda functions comes from the ability to combine several array functions while passing in complex data structures, such as nested arrays, as inputs to these functions.

Lambda functions help you navigate the world of arrays with ease – all using SQL and without the need to define new types of objects.